The number of satellites orbiting the earth is increasing rapidly. But not all satellites are still receiving and sending data: from the >4200 satellites flying around, only 1459 are currently operational, the rest is just debris1. Together, all active instruments are producing terabytes of data on a daily basis. Satellites are orbiting the earth at different heights and are used for different purposes: communication, earth observation including weather forecast, observation of the outer space, navigation, etc. Approximately 400 satellites are currently used for earth observation and science[1]. Most of these satellites are carrying several instruments, so different kinds of data can be obtained at the same time. In this blog I will write about one instrument of which I use data to estimate city emissions of carbon monoxide (CO): the Measurements Of Pollution In The Troposphere (MOPITT) instrument on board NASA’s Terra. We look at the city of Madrid in this case study.

As urbanization is taking place all over the world, we would like to estimate pollution in cities. CO is a major air pollutant in cities. CO can be toxic for humans at ground level, although at mole fractions that are a lot higher than those found under normal conditions (usually < 1ppm in most present-day urban environments, while only above 9 ppm it starts to become toxic[2]). On top of that, CO is an important player in the formation of ozone close to the surface and is controlling the oxidizing power of the atmosphere (or simply said: the cleaning power to different kinds of pollution in the atmosphere). The lifetime of CO varies between several weeks and several months, depending on the location and season. The relatively long lifetime compared to some other air pollutants leads to a transport and mixing of CO over quite long distances. Therefore the difference in concentration between the background atmosphere and source regions is smaller than for e.g., nitrogen oxide species (NOx), which have a lifetime of hours to days. This makes CO sources harder to detect and quantify than NOx sources. On the other hand, urban CO is easier to detect than urban carbon dioxide and methane, for example, which have lifetimes of several years to decades leading to well-mixed distributions and relatively small source signals. Due to this quite long lifetime, CO can be a good tracer of pollution transport and has been used, for example, to estimate anthropogenic emissions of the important greenhouse gas carbon dioxide. The increasing availability of CO measurements from Earth orbiting satellites makes it an attractive pollutant to study.

In short: how does a satellite retrieve CO vertical columns?

The first thing you should know when working with satellite ‘measurements’, or retrievals, more correctly called, is that the pollutant is not directly measured. Depending on what chemical specie is to be observed, the satellite instrument is sensitive at a specific electromagnetic wavelength: it can be any wavelength from the very short gamma ray to the very long radio wavelengths. For CO, the current instruments are sensitive to one or two infrared (IR) radiation wavelengths in which CO is absorbing energy. MOPITT is sensitive to both thermal infrared radiation (at ~4.7 micrometer) and backscattered radiation from the sun (near infrared, at ~2.3 micrometer). The thermal infrared signal gives information on the vertical distribution of CO in the column and is most sensitive in the higher troposphere. The near infrared signal is about equally sensitive to all layers in the column and has more sensitivity to CO close to the surface.
By combining the sensed IR signal with some extra information on physical parameters in the atmosphere at the time of overpass, an estimation is made of the most likely concentration of CO in the column at the time of overpass. This CO estimation is called the CO retrieval and it gives you either the average vertical mixing ratio of CO in ppb or the column density of CO in molecules per square centimeter. There is still quite some uncertainty in this estimate (around 20%).

From vertical columns to emissions

So, now that we have our CO retrievals, how can we estimate emissions with this information? First we need more data than only one retrieval: averaging about one year of MOPITT data is needed to see a clear enhancement in concentrations from large cities over the background, in Figure 2 you can see the daily and monthly earth coverage of MOPITT.

Secondly, we need some extra information on how the CO ended up on the place it is sensed: we need some meteorology! We used the Weather Research and Forecasting (WRF) model for information on the spreading of CO. The principle of estimating emissions with the method we developed is quite simple: on the one hand you have the averaged satellite signal and on the other hand the WRF modeled concentrations of CO over the city, based on emissions from an emission inventory: an initial guess of the emissions. The emissions in the model can be increased or decreased (the uncertainty in the emissions from the emission inventory is estimated to be 50%-200%!) to better match the satellite picture. When the match between the satellite information and the model is best, you have found the most likely emission of CO. In Figure 3 this principle is showed for the city of Madrid: on the left hand of the top row the WRF output with the original emission (we did some corrections to the background concentrations here though), in the middle the satellite concentrations and the right side the difference between WRF and the satellite. In the bottom row we show the same, but now with the optimized emissions in WRF: you can see that the difference is decreased significantly, especially in the center, directly over the city!

Limitations of the emission estimation technique

Although we optimized the emission to find the best match between the satellite and WRF, in this best match there are quite some differences between WRF and MOPITT as you could see in Figure 3. The most important causes of these differences are (probably): noise in the satellite data; wrong spreading of CO in WRF due to wrong wind directions or parameterization of the boundary layer growth for example; a wrong location of the emission: changing the location of the emission did gave us quite different emissions. The uncertainties of our method therefor still are quite high: 20%-60%.

We did found a relatively simple method to estimate the CO emissions from a large city based on MOPITT satellite data and WRF model data. We saw that the emissions for Madrid are probably lower than one of the estimated emissions in an inventory we used (Edgar version 4.2) and closer to another one (TNO-MACC). The uncertainty with this estimation is still quite high though.

Figure 1 Our case study area: Madrid and the MOPITT satellite scanning the earth

Figure 2 The daily and monthly coverage of MOPITT

Figure 3 Column average mixing ratios of CO for 2002 before and after emission optimization in WRF in the left most figures a and d, MOPITT averaged retrievals in b and e and the difference between WRF and MOPITT in the right hand side figures. 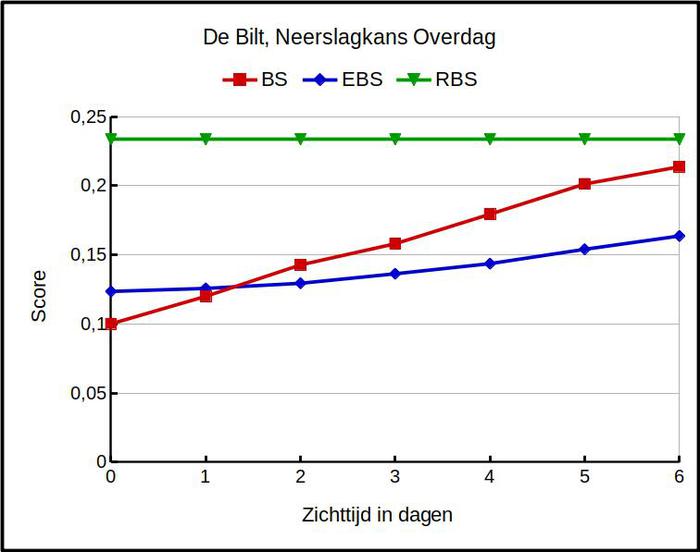